Showing posts from April, 2011
Show all

By Unknown - April 25, 2011
There was a time, not really that long ago, when I respected Paul Krugman as much as I did any economic thinker. I suggest the following profile, from New York Magazine.
What’s Left of the Left: Paul Krugman's Lonely Crusade

Economics is closer to psychology or sociology than a "hard science." Six economists can study the same moment and history and develop at least seven plausible explanations for economic events. Mathematical models have proved themselves wrong more than once. The 2008 Federal Reserve unemployment predictions are merely one example: way, way off the mark.

Krugman's fatal flaw, one empirical economists of all persuasions repeat, is having too much confidence is how he reads the data -- while being too dismissive of how other people read the same numbers. It's a cockiness that screams, "I am smarter than everyone else, and I know it."

As  Benjamin Wallace-Wells writes:
I brought up the work of the legal scholar Cass Sunstein, now with th…
Post a Comment
Read more

By Unknown - April 04, 2011
"Socialism" Not So Negative, "Capitalism" Not So Positive - Pew Research Center: "A large majority of Republicans (77%) react negatively to 'socialism,' while 62% have a positive reaction to 'capitalism.' Democrats' impressions are more divided: In fact, about as many Democrats react positively to 'socialism' (44%) as to 'capitalism' (47%)."Well, doesn't that explain a lot about current U.S. political divides? The same party that gets upset that some Republicans, Libertarians, and Independents describe our current Washington leaders (often of both parties) as trending toward socialism happens to have a fair number of members supportive of socialism. Yes, how dare you imply Democratic politicians are socialists -- but 44% of Democrats surveyed like socialism. Perfectly logical, right? 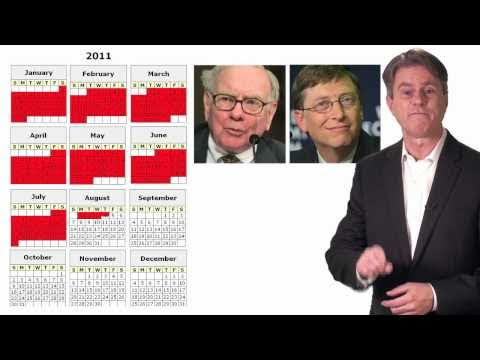 Everyone should see the video below. It is similar to my post: November 2010: Taxing the Rich!
Sure, we could do without some of the nonsense at the beginning, as my friend D.C. suggested, but it is a good video on what "Taxing the Rich" will accomplish: ruining America.